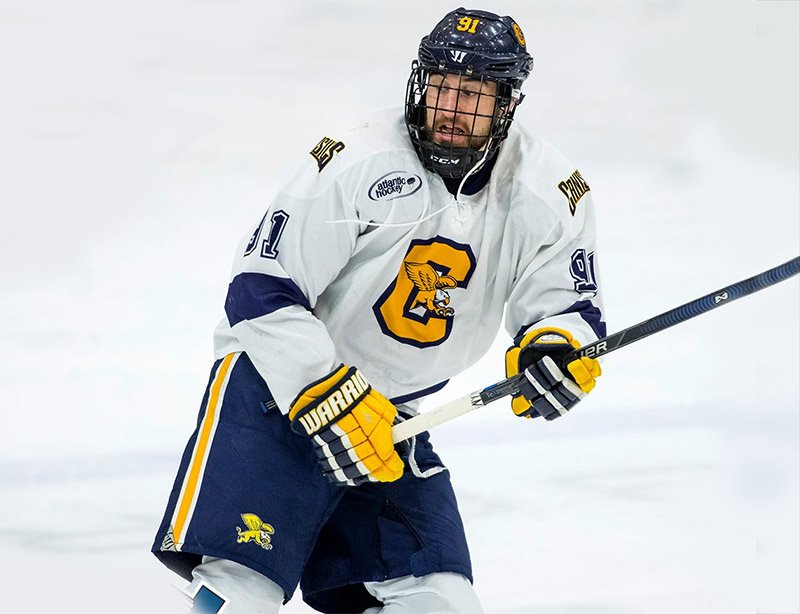 I started skating with Jacki Munzel back in 2012, while playing for the Long Island Royals U16 team. Jacki came to our team and worked with us one practice a week to strengthen our skating skills and speed. She was instrumental in helping our team win a not only a State championship, but also a National Championship. After that year I have continued to work with Jackie in a group setting and individually during the summers. Jacki and I have worked together for the past 5 years and she has helped me to get back and exceed my skating ability after I suffered a broken ankle. She still continues to tweak my stride and balance as there is always something to make your skating stronger and faster. In addition to her tough skating lessons, she works on your mental toughness too. She does not go easy on you, but knows how to get the best out of you. I attribute much of my success in my freshman collegiate season to Jacki.