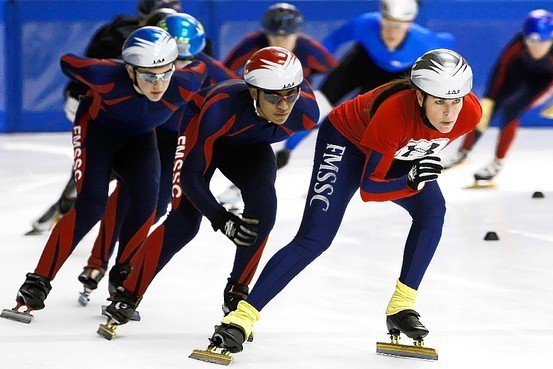 Jacki Munzel, 49, qualified for national trials after suffering injuries and displacement after the storm damaged her home.

Jacki Munzel is a 49-year-old Long Beach speed skater who qualified for the Olympic trials, to be held in Salt Lake City in December, despite being displaced for 79 days after Hurricane Sandy. (Credit: Joseph Kellard).

As Jacki Munzel jogged past refrigerators and other foreign objects along the beach weeks after Hurricane Sandy flooded her West End home, she thought: “If Long Beach can come back, I can come back.”

Read The Rest Of the Article Here »